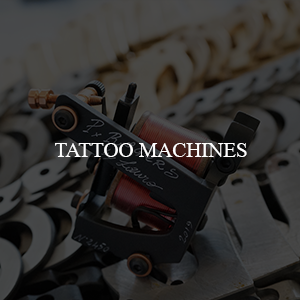 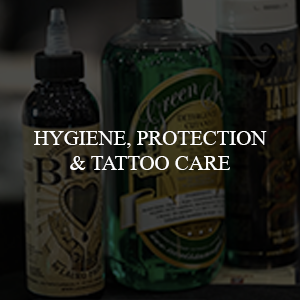 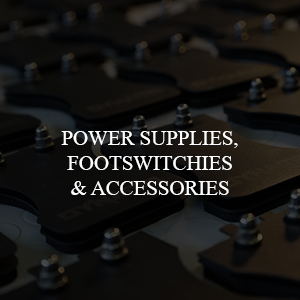 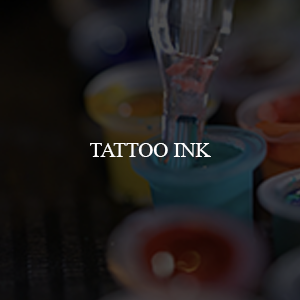 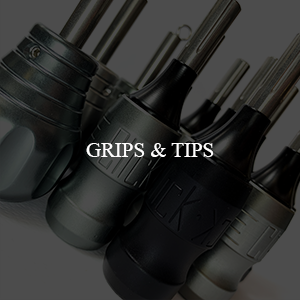 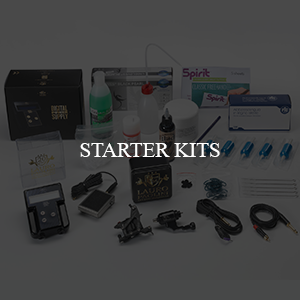 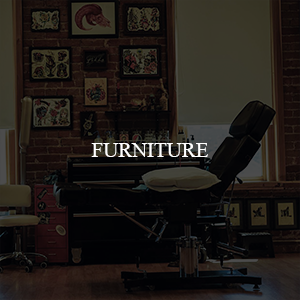 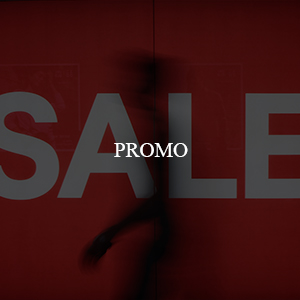 Quick and dedicated assistance.
Call us! *

CLICKG
€70.00
Black SILVER TITANIUM GREY
Adjustable grip for cartridge needles 25mm diameter. Compatible with all machines using this system (cheyenne etc.) The new click click boasts an extremely practical, safe and accurate regulation system, thanks to the small steel spheres that adjust the needle range and lock it up in the desired position. Ergonomic and comfortable grip for the long and...

BUDG
€80.00
Black SILVER TITANIUM GREY
Adjustable grip diameter 32 MM Compatible with all machines using this system (cheyenne etc.) The new Buddha grip boasts an extremely practical, safe and accurate regulation system, thanks to the small steel spheres that adjust the needle range and lock it up in the desired position. Ergonomic and comfortable grip for the long and tiring tattoo sessions

FLY
€390.00
Black RED PINK
Pink! new Color! Thanks to its extremely small size, its lightness and its thin and sleek handle perfect for tiny hands, it is possible to perform any type of work on eyes, mouth and areolas in total comfort, adjusting the voltage and using the most appropriate needle set time by time, with flawless results.

MIRST
€8.90
The brand new Miracle Stencil by Lauro Paolini was designed and developed specifically with the aim of allowing the reproduction of clean and accurate lines, ensuring a faithful representation of the original work and a highly professional result. Its extraordinary effectiveness guarantees a long-lasting result without alterations or stains. The Miracle...

BLK
€19.90
This Black can be used to create fine lines, large lines, impeccable gray scales and large surface fills. The lines drawn with this Black do not break under the client's skin and the result of the healed tattoo is perfect and long lasting. It does not lighten and does not tend to blue. MADE IN ITALY 150 ml
Subscrive our newsletter

The personal history of Lauro Paolini as a tattoo artist starts in 1990, in a trip to Brazil during which he decided to get a tattoo for the first time, also as a consequence of his long time desire for that and the lack of tattoo studios in italy at the time.

What until then was simple curiosity suddenly becomes a passion and pushes Mr. Paolini, in the early 90s, to attend numerous international conventions, first as a visitor and later as a tattoo artist.

LAURO PAOLINI IN THE WORLD

Dedicated assistance on products.
Excellent customer service.
Our service will be ready to manage every service request.

Privacy Policy
In order to receive information about your Personal Data, the purposes and the parties the Data is shared with, contact the Owner.
For more information and to understand your rights, you can also view the complete version of this privacy policy, by clicking the link at the bottom right of this page.
You need to login or create account

Save products on your wishlist to buy them later or share with your friends.

No account? Create one here
Product added to wishlist